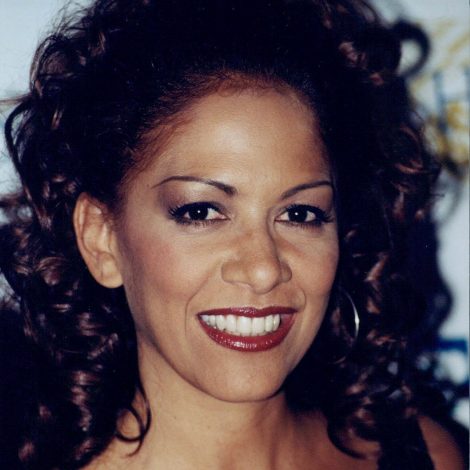 Sheila Cecelia Escovedo (born December 12, 1957), better known under the stage name Sheila E., is an American percussionist, singer, author, and actress. She began her career in the mid 1970s as a percussionist and singer for The George Duke Band. After leaving the group in 1983, Sheila began a successful solo career, starting with her critically acclaimed debut album, which included the career-defining song, “The Glamorous Life”. She became a mainstream solo star in 1985 following the success of the singles, “The Belle of St. Mark”, “Sister Fate”, and “A Love Bizarre” with the last becoming one of her signature songs. She is commonly referred to as The Queen of Percussion.