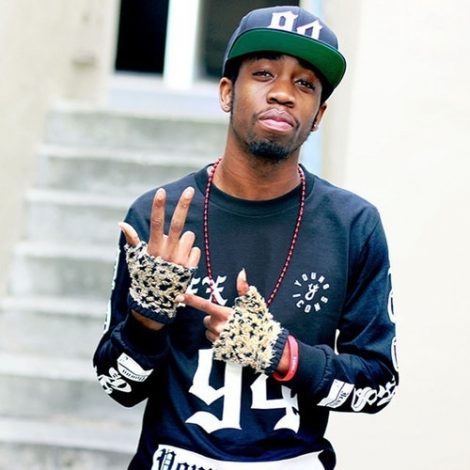 Bay Area artist Priceless Da ROC was born Shaunrick Sims in 1988 in Lompoc, California. As most living in a military household, he spent his youth moving around a ton, spending his developmental years in California; Jamaica, Queens, New York; and Washington, D.C. In the wake of completing secondary school, Sims moved to Los Angeles to seek after a rap profession, yet was immediately diverted invested some energy destitute and associated with wrongdoing before coming back to D.C. to recover his coexistence. He honed his emphasis on music and inevitably advanced toward San Francisco, where he ended up included with the ripe Bay Area hip-hop scene. Sims was very independent, recording and acing his very own music, altering his own recordings, and essentially running a one-man show. He increased some local approval for building up a prominent new move style that came to be known as “Yiken” or later “J12” as it transformed. In 2013 he dropped the single “Yiken (Certified)” and its visual, which would proceed to be seen by millions. After a series of singles, he presented the Forever California mixtape in 2015, trailed by All Hail the Turn Up in 2017.