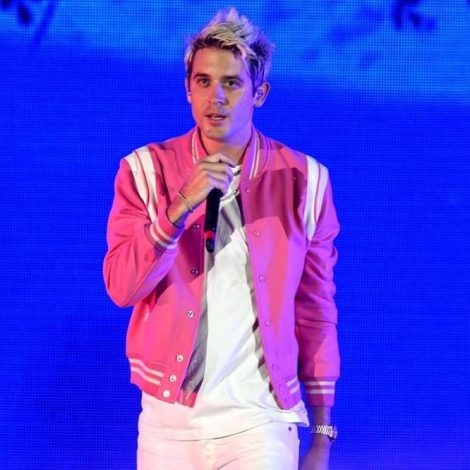 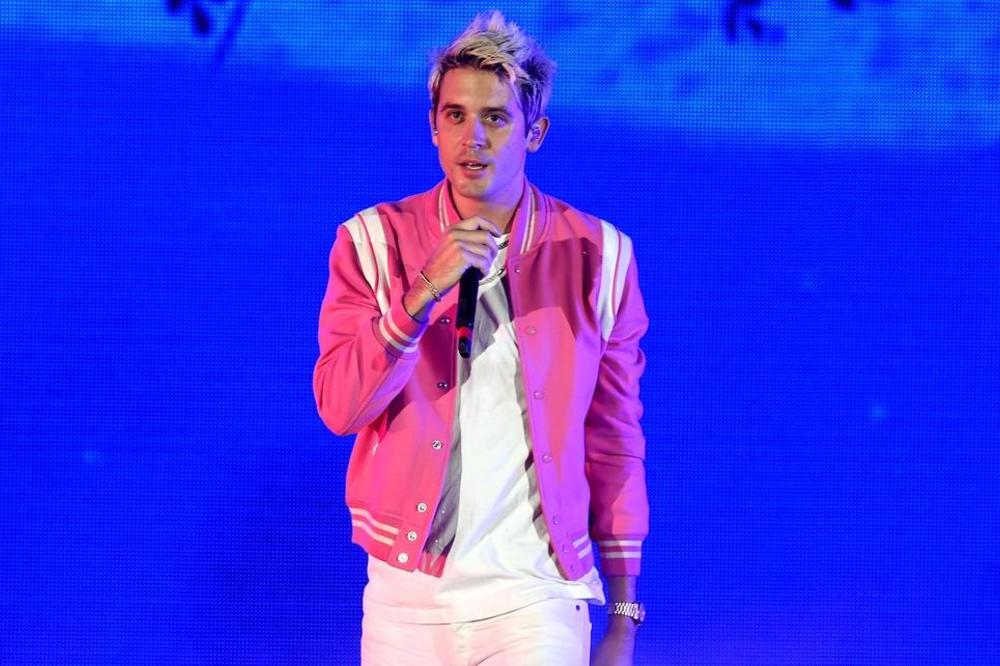 G-Eazy tells your man pipe up, it’s three platinum plaques in a row.
G-Eazy is back in the winner’s circle it seems – his last project The Beautiful & Damned just hit pay dirt, to the tune of a third platinum record in a row. The win-streak puts his strike rate at 3-for-5 since the release of These Things Happen in 2014. It should be noted that his 1st two LPs were released independently, so in theory: he’s 3-for-3 on major label releases, as far as reaching platinum status is concerned.The Bay Area Greaser jumped on Instagram to applaud his own efforts. “Three platinum albums in a row. Thank you to every single fan out there for making my dreams come true. FROM THE BAY TO THE UNIVERSE,” he posted next to a photo of his RIAA certification.

You could say The Beautiful & Damned was destined to garner a platinum plaque. The album rose to number three on the Billboard 200 within its week, with sales of 122,000 equivalent units, 68,000 of which were made up of “pure” album sales – no small feat. The album generated three singles, with “No Limit” preceded the full-length drop by a few months. “Him & I” and “Sober,” came out in December within a few days of each other, bringing his tally to: 1 club anthem and 2 existential records. G-Eazy’s formula is yours to copy in fiber optic detail.