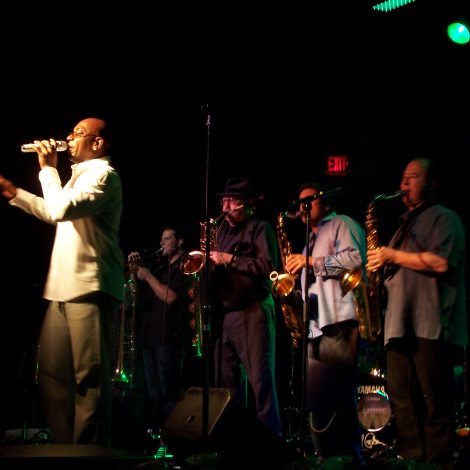 Tower of Power is an American R&B-based horn section and band, originating in Oakland, California, that has been performing since 1968.[1] There have been a number of lead vocalists, the most well-known being Lenny Williams, who fronted the band between early 1973 and late 1974, the period of their greatest commercial success. They have landed a total of eight songs on the Billboard Hot 100, with highest-charting songs include “You’re Still a Young Man”, “So Very Hard to Go”, “What Is Hip?”, and “Don’t Change Horses (in the Middle of a Stream)”.