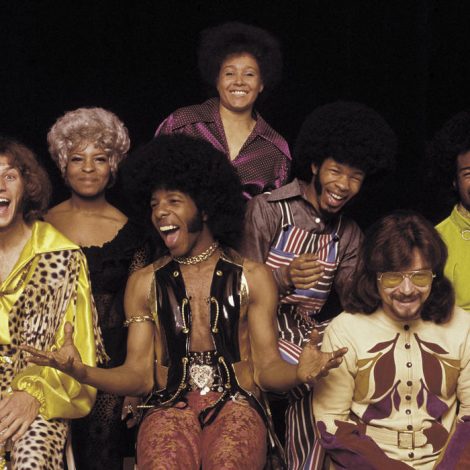 What could be more San Francisco? Black. White. Boys. Girls. Soul. Rock. Hints of the Beatles and Bob Dylan alongside echoes of Ray Charles and James Brown.

Sly was his own greatest hit — a Vallejo church kid and doo-wop wannabe who produced Beatlesque hits for white teens and became the boss soul man of Bay Area black radio before launching his own group.

Sly and the Family Stone changed the way music was played — from the way Stevie Wonder sang to the funky rumblings behind Miles Davis. They pointed the future of jazz to Herbie Hancock and made the Temptations grow up. There would be no Prince if there hadn’t been a Sly Stone. Michael Jackson is such a fan, he bought the publishing rights.

The black prince of Woodstock may have succumbed to his private demons, but his music lives on in the reverberations. They’re still heard vividly — original, brilliant and dangerous enough to be scary.